Free Event Highlighting Local Curated Artists
Join us every Thursday through March 9 for a FREE concert by one of Hampton Roads' best local bands, hosted live by WHRO's Paul Shugrue! Every Out of the Box concert starts at 7pm with doors opening at 6pm. Concerts are standing room only - please contact info@sandlercenter.org or call 757.385.2535 regarding a VIP table purchase or sponsorship.

About Ann Gray
Ann Gray is a captivating singer-songwriter from Norfolk, Virginia. Winner of the 2021 TasteBreakers Music Contest, her songs pair the whimsy of youth with the complicated nature of growing up in the modern age. Ann Gray’s eclectic debut EP “Foolish”, received glowing reviews and regional acclaim, picking up a Veer Music Award nomination for “Best Acoustic/Folk”.

A busy and quickly accelerating sensation, Ann Gray has graced the stages of The Zeider's American Dream Theater, Stockley Gardens Arts Festival and has made guest appearances on Out of the Box with Paul Shugrue, Hunter at Sunrise and Coast Live. Ann Gray’s original song “The Space Between” was featured on Hunter Hughes' compilation album, “Sunrise Sessions Vol. 2: The Pandemic Recordings”. Ann Gray was also featured on an episode of WHRO’s Curate series.

In 2022, Ann Gray has released a series of fresh new singles, both solo and as half of Times New Roman, a duo with her cousin Viv. Keep an eye out for Ann Gray's forthcoming full-length album "The Half Of It," as well as the debut EP "Calibri" from Times New Roman.

Heralded in Veer Magazine as “...a gifted artist, a songwriter to watch,” you don’t want to miss Ann Gray.

About Times New Roman
Times New Roman is an indie duo formed by Ann Gray (16) and Viv Golpira (15), two cousins based in Virginia and Delaware. Despite the physical distance between them, AG and Viv have remained close friends all throughout their lives. Both discovered the ukulele around the age of 11, and began learning covers and harmonizing together. During the summer of 2020 they penned their first collaborative song, “Rich Girl”, which would become the first single from their debut EP, Calibri, produced by Skye Zentz. During Covid, Ann Gray and Viv organized and performed a series of virtual livestreams known as the Golpira Jams, taking place from the award winning, coveted Studio B (AKA Viv’s bathroom). They began busking around Hampton Roads, and even appeared in the WHRO’s artist spotlight series,“Curate.” Times New Roman's songs capture a blend of indie and pop to highlight their unique and versatile voices. They tell various stories of youth and its resulting nostalgia, the push and pull of growing up, and wrestling the unique challenges of becoming teenagers in the 21st century. Their debut EP, Calibri, was released on all streaming platforms in October of 2022 . 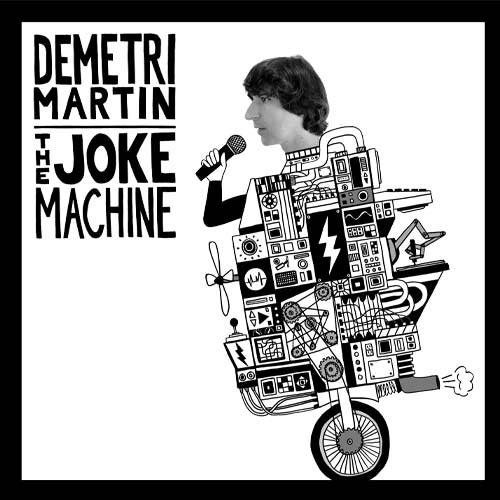 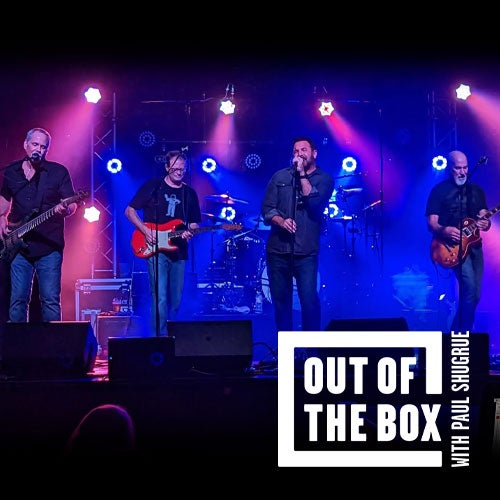 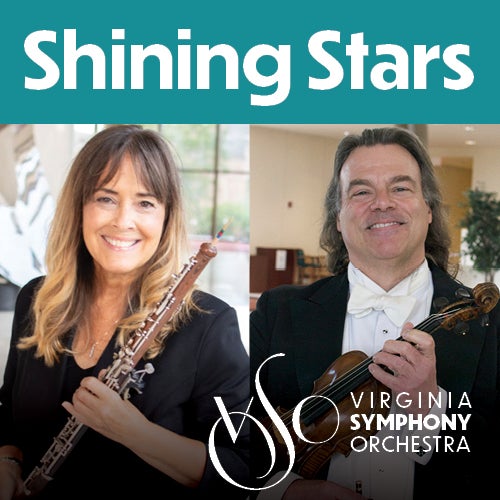 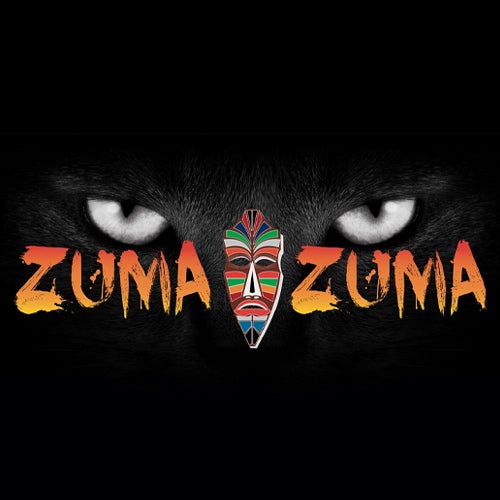 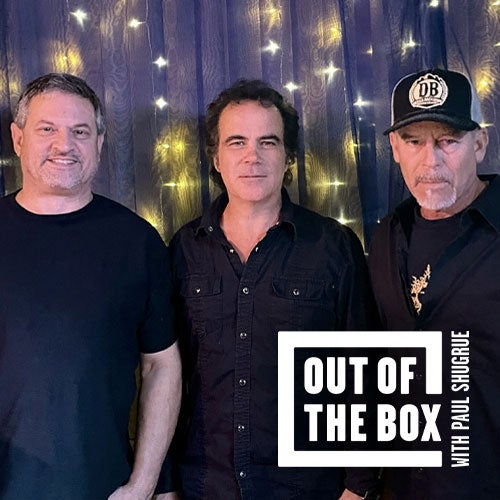 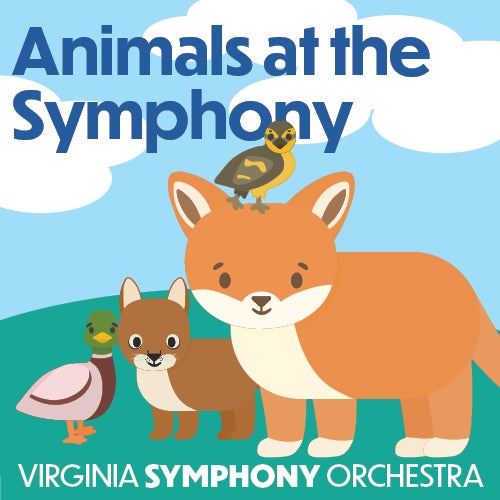 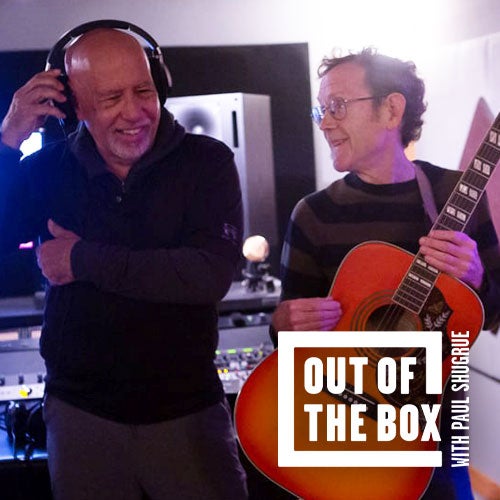 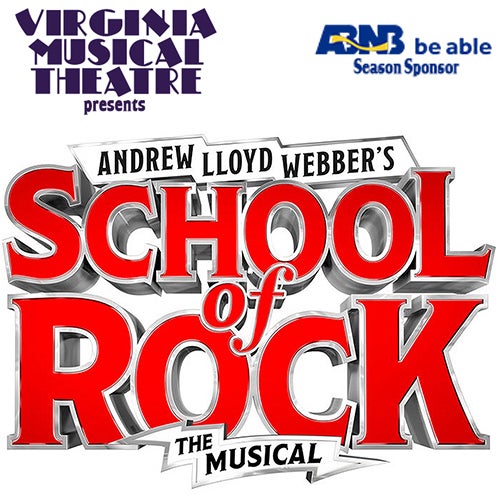 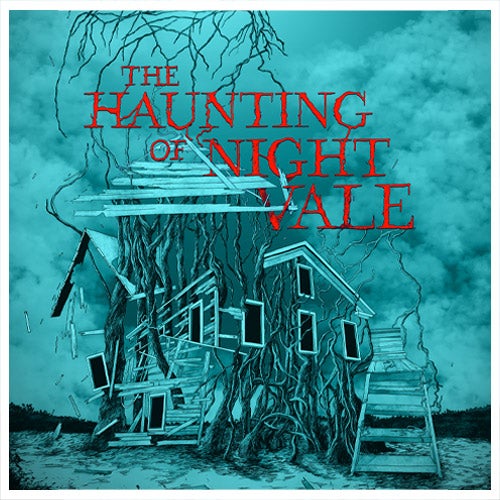 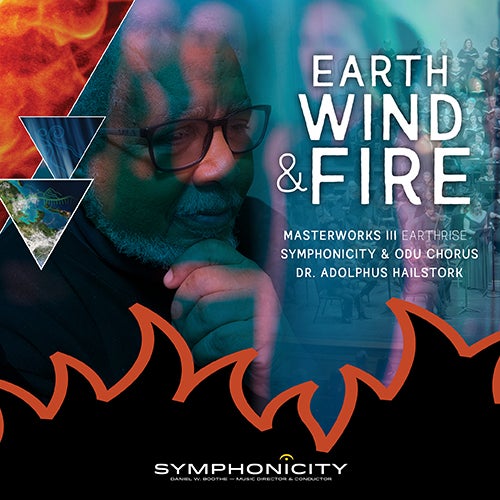 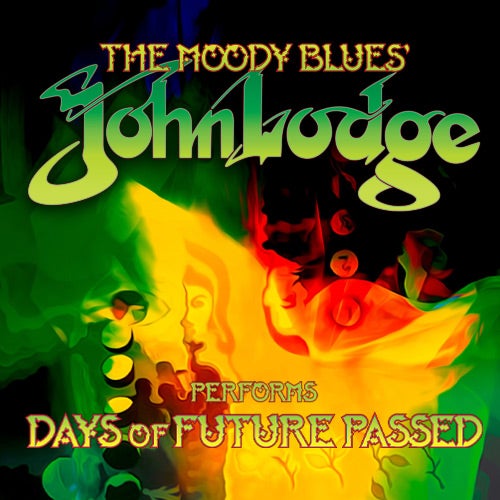 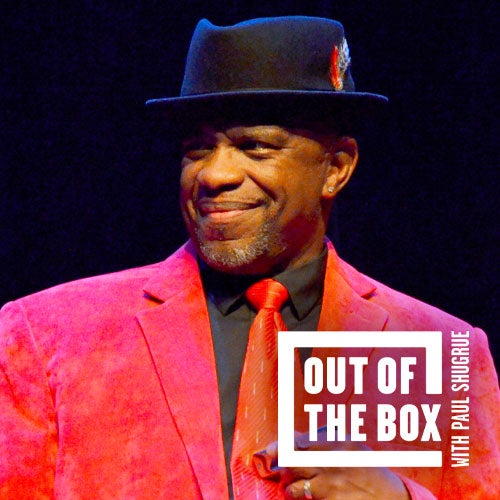 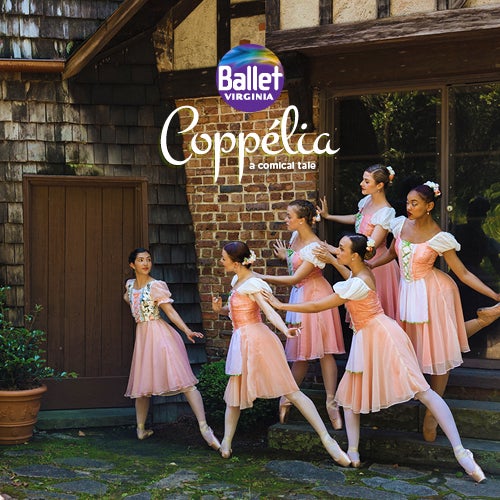 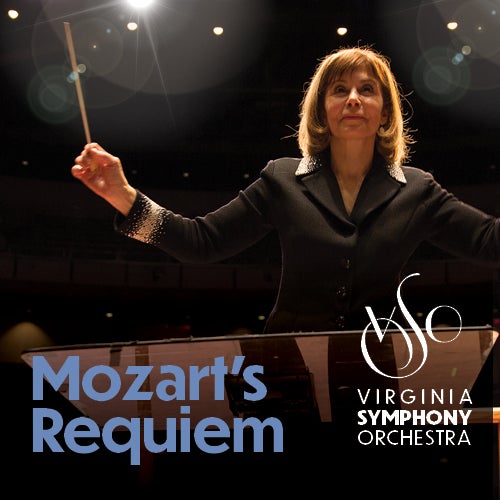 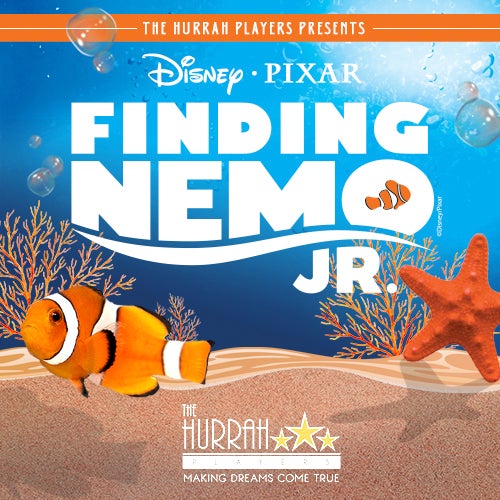 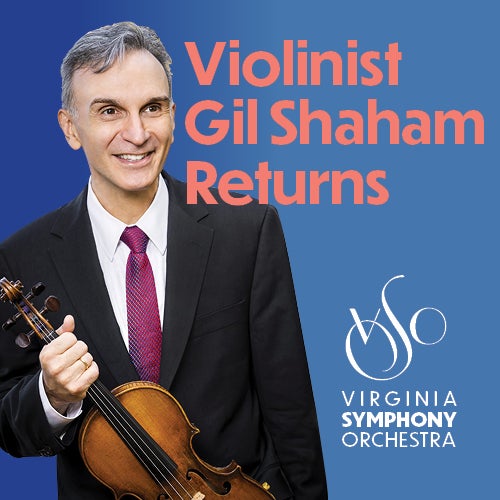 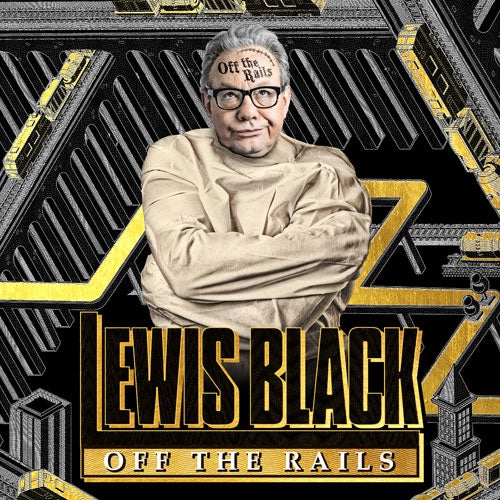 Lewis Black: Off the Rails 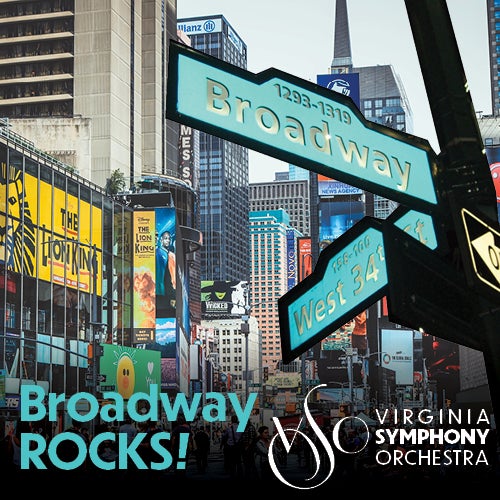 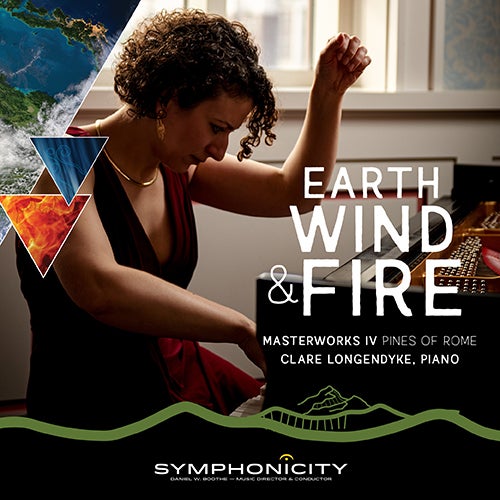 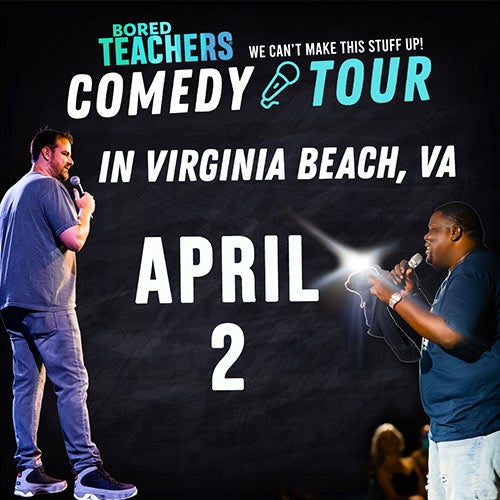