Nov 9, 2019
Strike Up The Bands for the Fanfare to the Military & Democracy Concert
Free Veteran's Day Concert
Buy Tickets

Strike up the bands! The Virginia Arts Festival is partnering with 2019 Commemoration, American Evolution to present an unforgettable concert featuring the best of the U.S. military bands. This concert will feature a diverse repertoire that celebrates the patriotic spirit and will pay tribute to our veterans, active duty, guard, and reserve. Hampton Roads is home to the largest concentration of active duty and retired military in the United States, and we’re showing our pride and gratitude in this special performance featuring stirring marches and patriotic songs, dramatic film music, and your favorite pop and country songs—plus rousing moments of celebration as conductors from each branch of the military—Navy, Marine Corps, Army and Air Force—lead tunes near and dear to their troops. 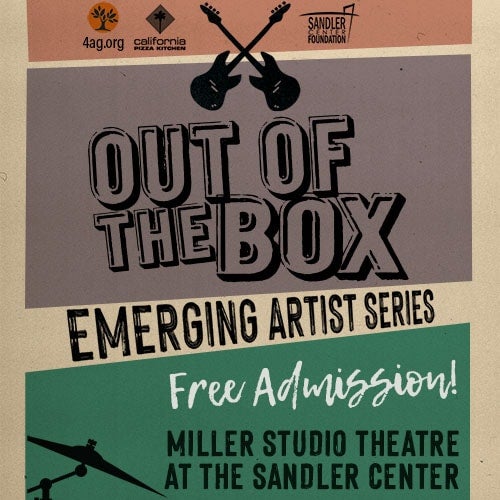 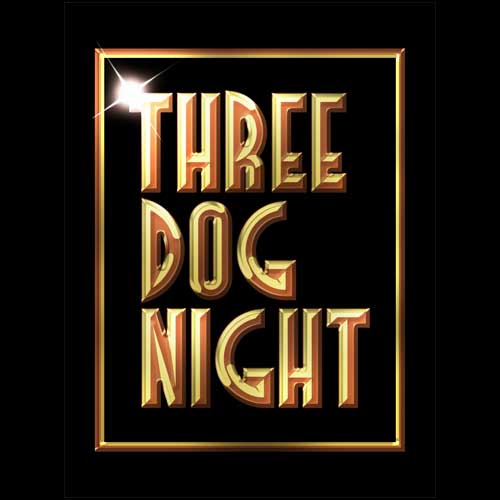 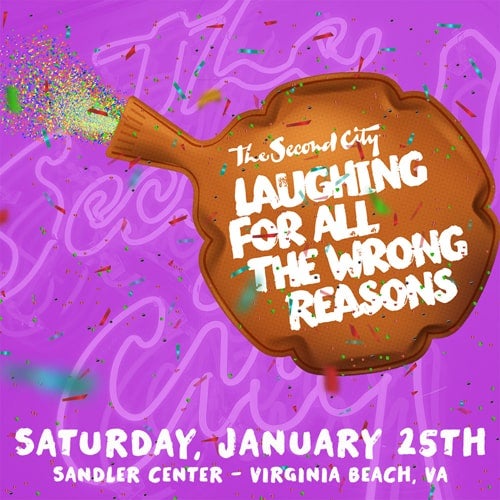 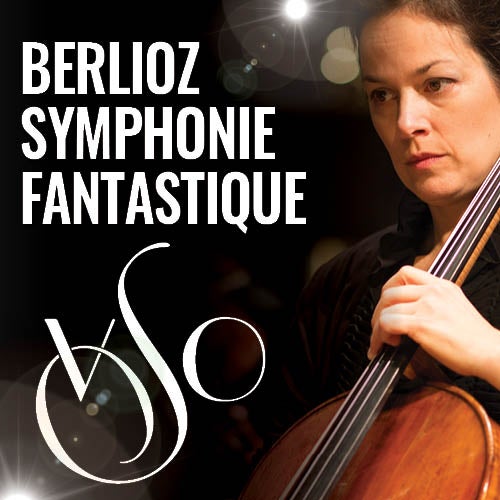 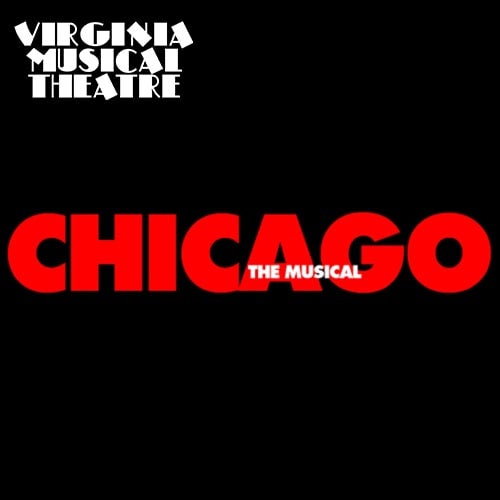 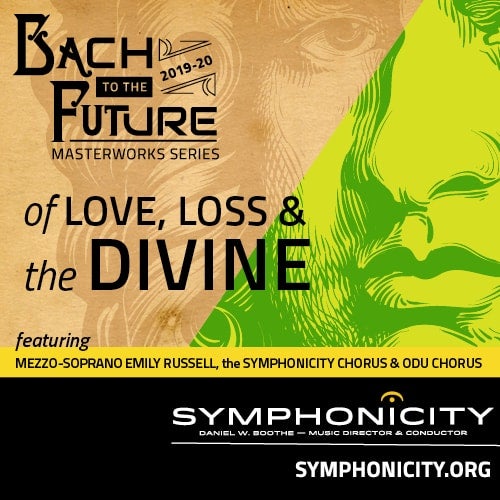 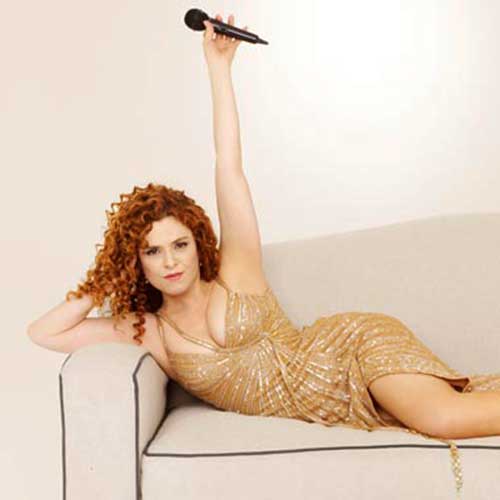 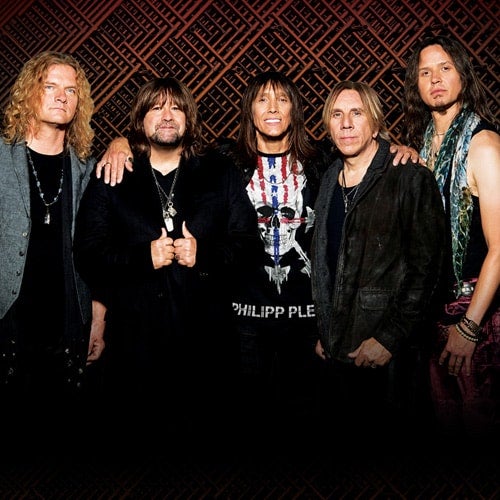 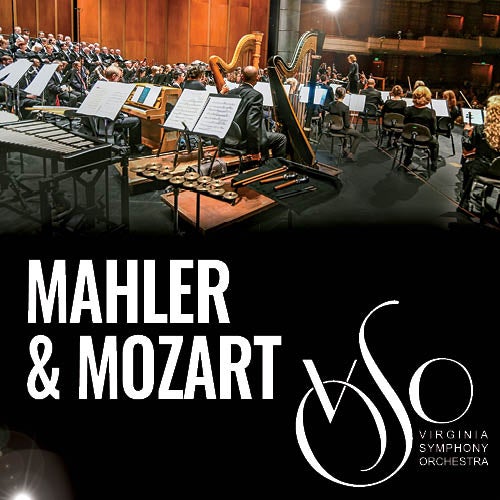 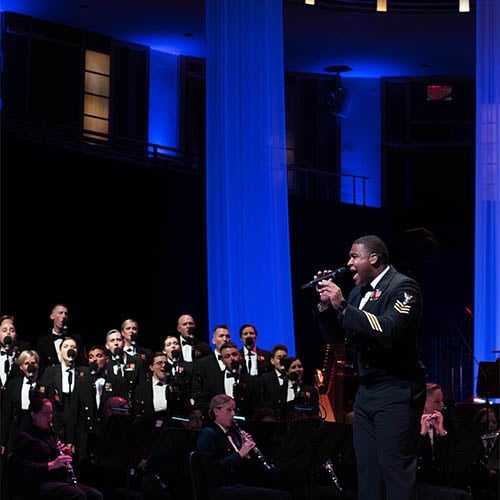 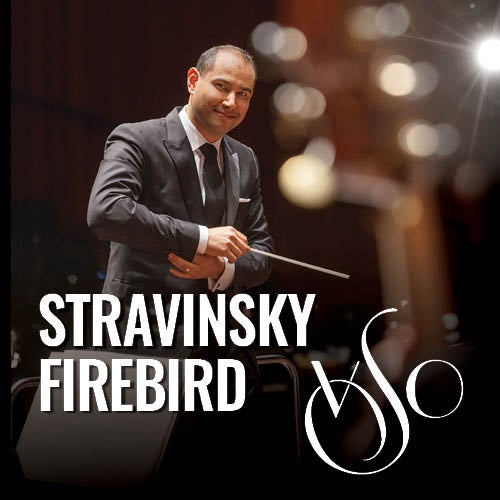 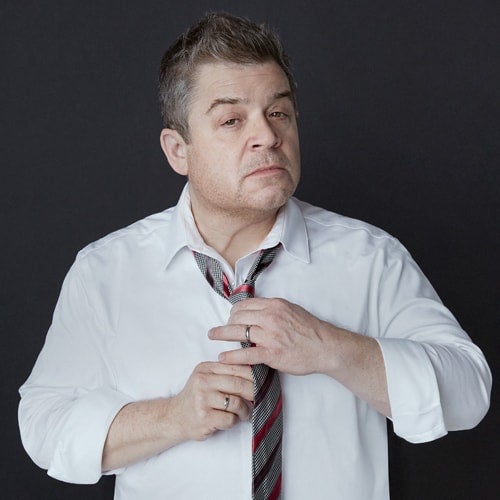 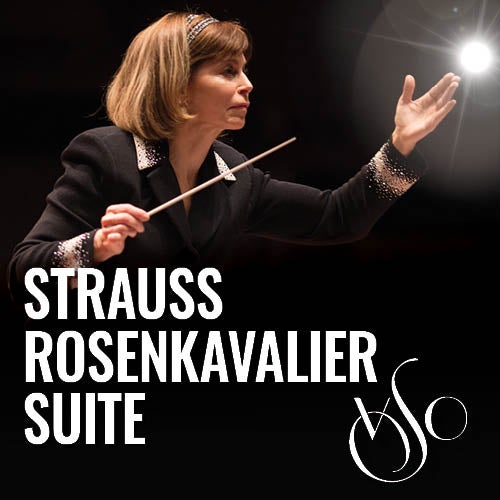