The following performance at the Sandler Center for the Performing Arts has been cancelled. Refunds will be issued at the original point of purchase. Ticket purchases made using a credit/debit card through one of the venue’s authorized channels (Box Office, YnotTix.com, or (757) 385-2787) will be refunded automatically to the card used to make the original purchase. Depending on your bank, it may take 7-10 business days before these funds are visible in your account. Currently, the Sandler Center Box Office is closed. Once the Box Office reopens, cash purchasers may claim their refund by bringing their original tickets to the Sandler Center Box Office. Please email [email protected] if you have any questions.

We are sorry for any inconvenience that this may have caused, but we hope that we will see you at one of our other upcoming events.

The Beach Boys are led by Mike Love and Bruce Johnston – who, along with Tim Bonhomme, John Cowsill, Keith Hubacher, Scott Totten and Randy Leago continue the legacy of America’s iconic band. This show does not include Brian Wilson, Al Jardine or David Marks.

You can capsulize most pop music acts by reciting how many hits they’ve had and how many millions of albums they’ve sold. But these conventional measurements fall short when you’re assessing the impact of The Beach Boys. This band has birthed a torrent of hit singles and sold albums by the tens of millions. But its greater significance lies in the fact that The Beach Boys’ songs have forever changed the musical landscape, profoundly influencing countless performing artists to follow.

The Beach Boys have continued to create and perform with the same bold imagination and style that marked their explosive debut over 50 years ago. In 2013, their Capitol Records release, Sounds of Summer (RIAA certified triple platinum with over three million in sales and climbing), and its companion The Warmth of the Sun marked a resurgence in Beach Boys interest that again rocked the world.

The Beach Boys found through their music the key to unfading youth— and they made copies for everyone. To these guys, the beach isn’t just a place where the surf comes to play— it’s where life is renewed and made whole again.

Had this remarkable band been less committed to its art and its fans, it could have retired from the field with honor at dozens of points along the way, confident that it had made a lasting contribution to world culture.  It could have rested on the success of the epoch-shifting Pet Sounds masterpiece in 1966… or after Mike Love’s concept album Endless Summer ignited a second generation of Beach Boys fans and stirred a tempest that rocked the music world… or after recording Love’s co-written Golden Globe-nominated “Kokomo” in 1988 and seeing it become its best selling single ever… or after being inducted that same year into the Rock & Roll Hall of Fame… or after watching its worldwide album sales blow past l00 million… or after winning the NARAS Lifetime Achievement Award in 2001 [along with The Who, Bob Marley, Tony Bennett, Sammy Davis Jr. and Les Paul].  And still, The Beach Boys continue to have fun, fun, fun, with no end in sight. In 2012, The Beach Boys scheduled a 74 concert date limited 50th Anniversary Reunion Tour which was scheduled as a limited run reunion tour and ended in the U.S. July 15th and internationally on Sept 28th in which the original members reunited and released "That's Why God Made the Radio." The album debuted at #3 on the Billboard charts, their highest chart position in 37 years and an unprecedented milestone.

In 2016, The Beach Boys celebrated the 50th anniversary of the hit “Good Vibrations,” which is widely considered one of the greatest masterpieces in the history of rock and roll. The band commemorated this prolific time in the life of the Beach Boys with a 50 Years of Good Vibrations tour.

Additionally, in September 2016, frontman Mike Love released his highly-anticipated New York Times best-selling memoir titled GOOD VIBRATIONS: My Life as a Beach Boy. In 2017, Love released a special double album through BMG entitled Unleash the Love. Featuring 13 previously unreleased songs and 14 re-recordings of Beach Boys classics— the album is a testament and continuation of Love’s remarkable career. Most recently, to celebrate the 2018 Christmas season, Love released a special new holiday album through BMG, Reason For the Season.  The 12 track holiday album features new holiday songs and old favorites with featured guests including Hanson as well as vocals from Love’s children.

Few, if any, acts can match The Beach Boys’ concert presence, spirit and performance. They were center-stage at Live Aid, multiple Farm Aids, the Statue of Liberty’s 100th Anniversary Salute, the Super Bowl and the White House. On one day alone— July 4, 1985— they played to nearly 2 million fans at shows in Philadelphia and Washington, D. C.

Love’s role as the band’s frontman sometimes overshadows his stature as one of rock’s foremost songwriters. “Surfin’,” The Beach Boys’ first hit came from his pen. Love wrote the classics “Fun, Fun, Fun,” “I Get Around,” “Help Me Rhonda,” “California Girls” and the Grammy-nominated “Good Vibrations.” Years later, he showed he still had the lyrical chops by co-writing the irresistible and chart-topping “Kokomo.”

On The Beach Boys’ horizon is a continued national/world tour and charity activities through Mike Love’s Love Foundation, which supports national environmental and educational initiatives. The band kicks off the European leg of their tour on June 14th with stops in Spain, Czech Republic, Germany, Denmark, the United Kingdom, France and Belgium. 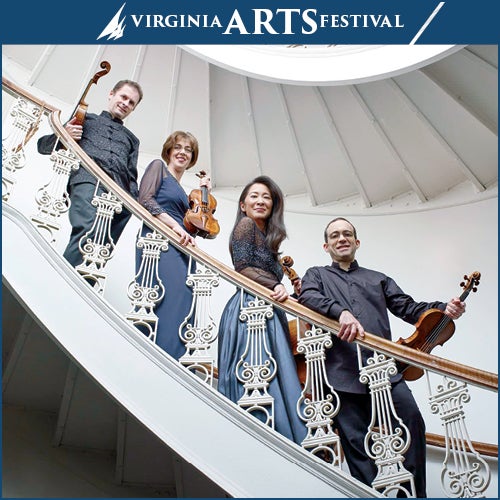 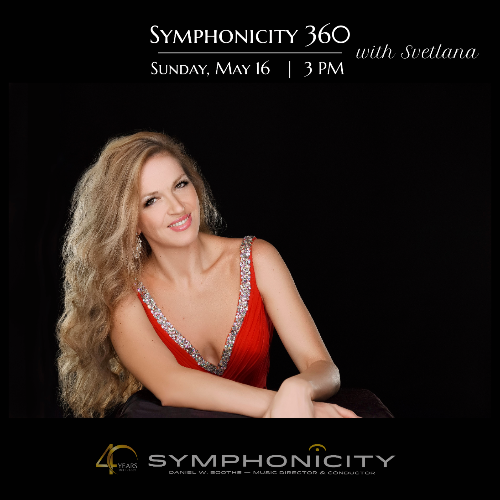 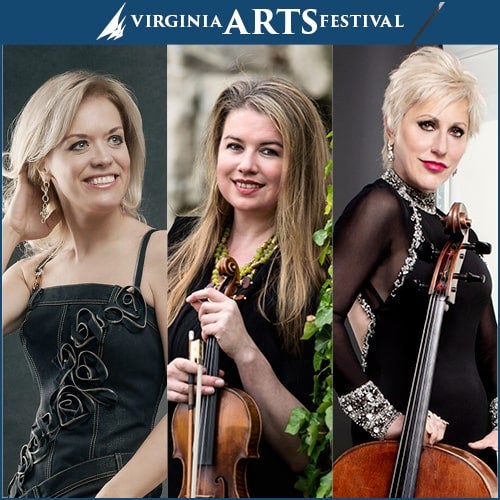 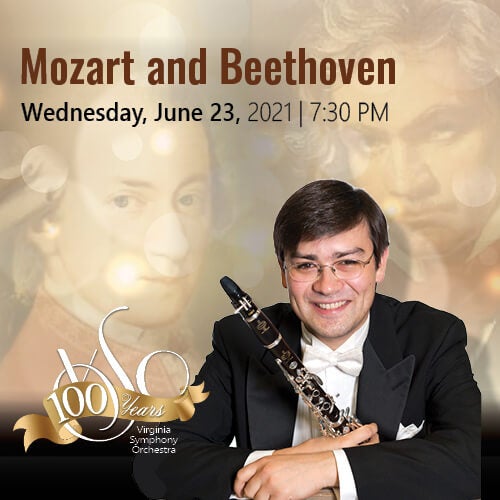 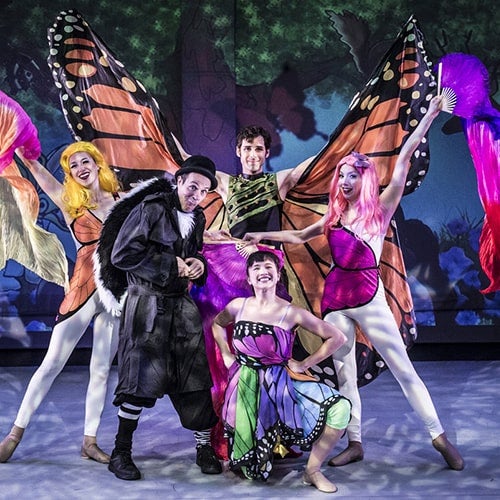 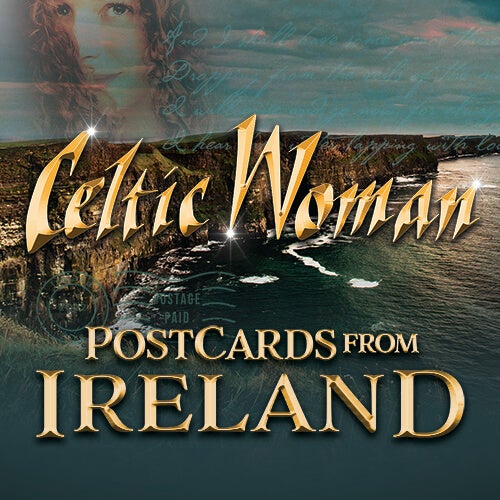