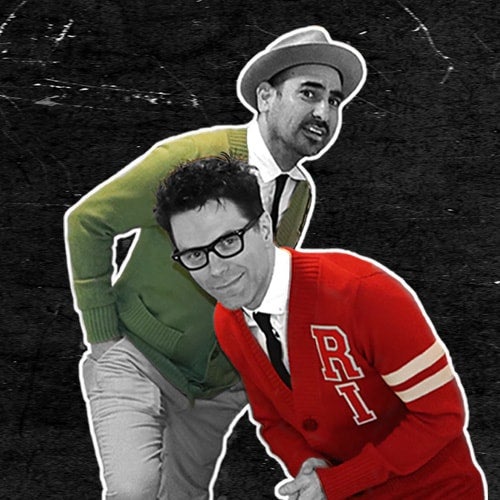 Tickets go on sale this Friday, December 13 at 10 AM and can be purchased at YnotTix.com, by calling 757-385-2787, or visiting the Sandler Center Box Office located at 201 Market Street, Virginia Beach, VA 23462. Tickets are priced at $38.50 in advance and $43.50 day of show. A VIP package priced at $88.50 is available to purchase which includes a seat and a meet & greet with Bobby Bones. Only 25 VIP tickets are available to purchase, 15 for the pre-sale and 10 for the on sale. To receive the pre-sale code to purchase tickets before the general public, join the Sandler Center Cyber Club at SandlerCenter.org/connect/email-sign-up. The pre-sale for this show will be Thursday, December 12, 10 AM-10 PM.

Bobby Bones, Vice President, Creative Director of iHeartCountry, is the host of the nationally syndicated radio show, The Bobby Bones Show, which broadcasts to almost 150 stations and is the #1 Country morning show with millions of weekly listeners. The show recently garnered its third ACM Award for National On-Air Personality of the Year, two Country Music Association awards for National Broadcast Personality of the Year, and earned Bones the title of youngest-ever inductee into the prestigious National Radio Hall of Fame. The “media multitasker” (Billboard) also launched his own podcast, BobbyCast, which features candid long-form interviews with top artists and industry figures. The podcast’s overwhelming success has paved the way for Bones to launch the Nashville Podcast Network, an eclectic collection of podcasts from a variety of Nashville-savvy hosts, giving listeners an inside look at the lifestyle and pop culture in Nashville. Bones recently won Season 27 of ABC’s Dancing with the Stars has returned to the latest season of ABC’s American Idol as the official in-house mentor. Bones is also a two-time New York Times #1 bestselling author, touring stand-up comedian, philanthropist and chart-topping comedy artist – a true “jack of all trades” (ESPN). Visit Bobbybones.iheart.com for more information.